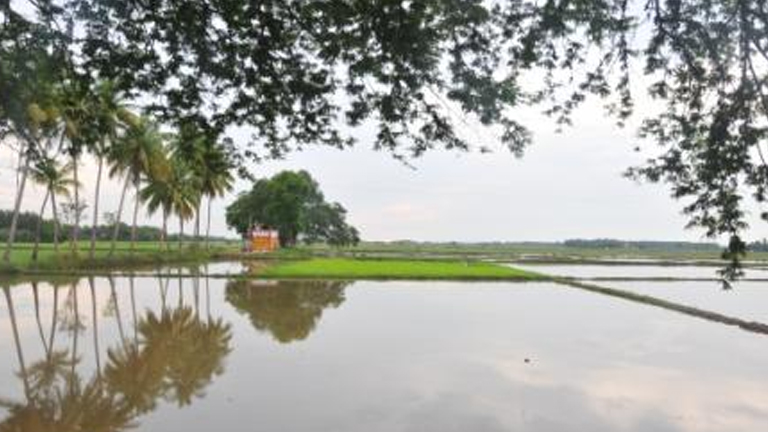 Often, good monsoon in agriculture is not just measured by quantity, but by the timing and the duration of the rains. This blog by Dr J Srinath, Principal Scientist, MSSRF at Wardha captures the anxiety of farmers in the face of uncertain weather, especially monsoon.

In the Wardha region of Maharashtra, this year the Southwest monsoon arrived one week ahead of the date stipulated by the IMD. Everyone welcomed it including the Government. Farmers took the bold step of sowing cotton seeds to take advantage of the early rainfall and moderate soil wetness. People in urban areas who had not planned to buy umbrella had to rush to the market. A good start for the farmers family economy as stated by Mr Irfankhan Pathan a farmer in Waifad village.

Almost 90% of the farmers in this region had invested Rs 5000 per acre in buying seeds. But, there was sudden gap in rain for more than a week and farmers became perturbed that their investment on the seeds would go waste while the  larger picture of reduced yield loomed over them. This would mean a loss of Rs 5000 per acre on the investment on seeds in the first rain.  However, the Rain God was kind enough to bring a moderate rain in the region but, farmers did not want to take the chance of losing again.

Who made the mistake? There were no rains for about 10 days worrying the farmers. Should we run to the Rain God or local God / Goddess praying for rain, asked the farmers. While they kept their fingers crossed, as if accepting their prayers, there was good rain in this region after the gap. Hope was re-kindled in the farmers, which by God’s grace will be sustained,  and thereby benefit the agri-economy of the families. Farmers are now busy re-seeding with the new investment.