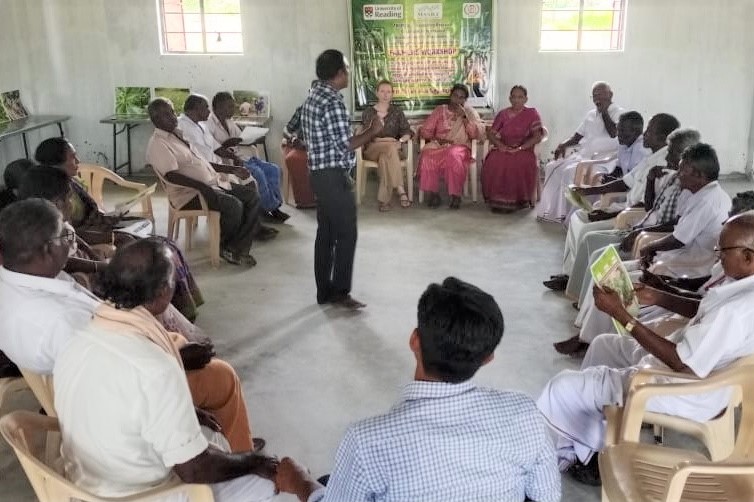 Small farmers from Dindigul, Karur and Coimbatore districts in Tamil Nadu are increasingly cultivating Moringa (Moringa oleifera) as it requires less water and is barely affected by the changes in rainfall. It is a highly cross-pollinated crop, significantly reliant on insects to pollinate it. However, only a few farmers are aware of insect pollinators and its role in improving moringa pod quality and productivity. Due to this, insect pollinators received little attention, and farmers used pesticides to manage pests, resulting in habitat loss. 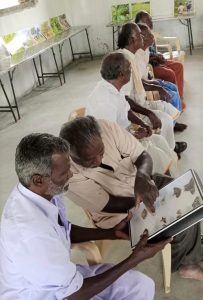 Results from the efforts were that floral visits were higher in the intervention fields than in the control fields. Also, the number of pod sets increased by 15 per cent, and the quality of the pods in Moringa such as fruit length, fruit girth, and the number of seeds viz., 15, 10 and 10 per cent was more in the intervention fields. Around 30 different insect pollinator species were observed, with bees dominating floral visits.