Pedro Medrano: A champion for a hunger-free world 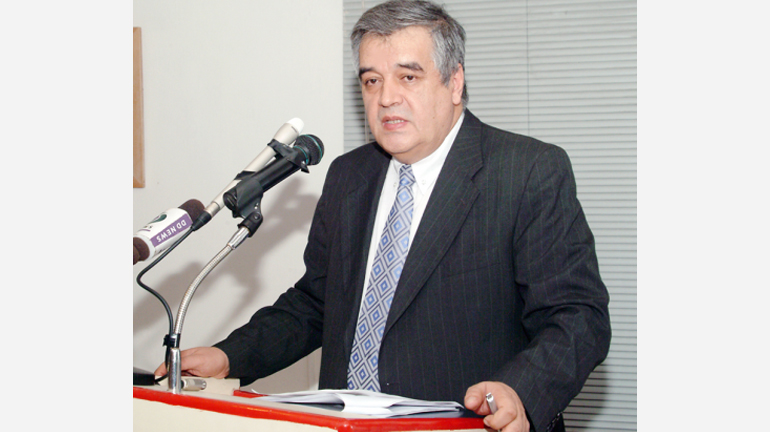 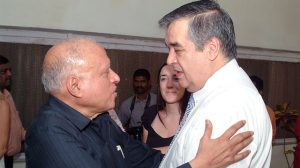 Program (WFP) and Regional Representative of the WFP in India passed away in his sleep in Santiago, Chile, in late November. MSSRF mourns the loss of a long-time associate, friend and passionate champion of food and nutrition security. He had visited the Foundation on different occasions and collaborated through the World Food program on some very key initiatives and publications.

It was during Dr Medrano’s stint as Regional Representative of WFP in India that a strong partnership with MSSRF on food and nutrition security issues was initiated. MSSRF and WFP together produced the Atlases of Food Insecurity in Rural India, Urban India and Sustainability of Food Security between 2000-2004. Drawing on the evidence from these reports, national and regional consultations were organised on the theme ‘Mission 2007: Hunger Free India’. Several state level reports on food insecurity were also prepared. Under Mr Medrano’s visionary leadership, WFP also extended support to MSSRF to promote Community Foodgrain Banks in tribal areas, and Fodder Banks in Ladakh.

Dr Medrano continued to keep in touch with MSSRF and Professor Swaminathan, even after moving out from India. In a condolence message to his wife, Prof M S Swaminathan expressed his deep sorrow at the passing away of Mr Medrano and that MSSRF would be arranging a memorial meeting in honor of Dr Pedro Medrano.

Written by: Bhavani RV with inputs from Jayashree B