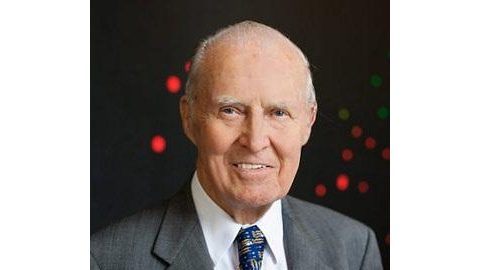 In a forum, where farmers from eights states across the country, rubbed shoulders with international experts, speakers stressed the need to give much more importance to farmers. The event was the 3-day International Dialogue on the occasion of the birth centenary of Nobel Laureate Norman Borlaug at the M S Swaminathan Research Foundation, here in Chennai.

Dr K Kasturi Rangan, Member, Planning Commission, Government of India, who spoke at the inaugural on Thursday, recalled the various measures taken by the Government to actively involve farmers from the planning, to the knowledge transfer and the implementation stages including the Government’s recently launched ‘Farmers First’ Initiative with focus on innovations. “There is need to recognize the farmers, as producers of knowledge and this can be created through a shared environment,” he said.

Professor M S Swaminathan emphasized the contribution of Norman Borlaug when the country was threatened by famines. “Working closely with Borlaug, was one of the most exhilarating experiences of my life. He left his footprints on the sands of time in the farming scenario of India.” Professor Swaminathan also said farmers must not be looked upon as beneficiaries, but as partners. “Technology is important and is required, but what is even more critical is political commitment” he said.

The emphasis on human touch was given by Dr Ayyappan, Director General, Indian Council for Agricultural Research, who coined the phrase “Weather, Water and Women” as important components towards eradicating hunger. Dealing with disasters had become the most critical challenge facing the country today.

Chairperson, MSSRF, Dr Madhura Swaminathan, underlined the fact that there were over 650 million farmers in India and needed to be given a lot of importance. This was more so in the context of the high levels of malnutrition prevailing among children in the country.

Speaking on sustaining farm productivity and food security, Dr Rober S Zeigler, Director General, International Rice Research Institute, explained the creation of new flood, drought and salinity resistant varieties of rice. “A revolution in the seed industry is taking place. A flood-tolerant rice variety was grown by 4 million farmers in 2013. In the North-East, they were ecstatic after floods, as crops survived to give 4 – 5 times increase in yield compared to possible complete loss. We have created a platform for the new green revolution in rice.”