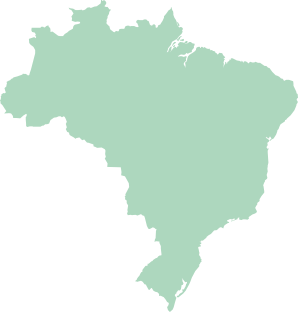 SUGARCANE AS AN ENERGY SOURCE

My most important connection with Brazil was that with President Lula. He was a far-sighted leader who instituted social protection against hunger in his country with the Zero Hunger programme. This ensured a number of innovative projects linking local production with hunger elimination. At that time, a significant strategy involved local farmers growing food that was used for local school-meal programmes. Thus there are double benefits: one is hunger elimination, the other is support to farmers of that area. Lula’s Zero Hunger programme, thus, underlined the vital role small farmers’ play in the global fight against hunger. I had many interesting conversations with him on this subject, particularly with reference to the Indian experience on food for work and other projects. As president of the selection committee for the World Food Prize, I decided to give the 2011 Prize to President Lula for creating and implementing government policies to alleviate hunger and poverty in his country. He shared it with the President of Guyana.

Earlier, when I was with ICAR, we had a lot of contact with Embrapa, the Brazilian Agricultural Research Corporation, on the use of sugarcane as an energy source. We grow a lot of sugarcane in India and Brazil taught us that one way to use surplus crops is to turn them into sources of energy.

And then there was the United Nations Conference on Environment and Development (UNCED), also known as the Earth Summit, held in Rio de Janeiro in 1992. I took an active part in the proceedings.