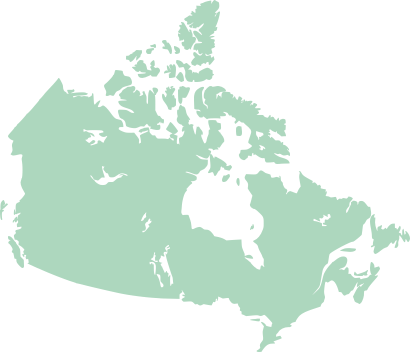 IDRC was a major supporter of ICAR. Vice President Joseph Hulse was a very strong friend of India and, of course, a very good personal friend of our family. Since the 1990s, he was a frequent visitor to our country and was proud that he had come to India more than 50 times. The Government of India awarded him the Padma Shri in 2008, for his contributions to science and for his humanitarian activities in India. Hulse was instrumental in setting up the Central Food Technological Research Institute (CFTRI) in Mysore. His long association with MSSRF was significant. He was actively involved with our Bio-villages Programme.

When it came to CIDA, I had a good interaction with Dr Margaret Catley Carlson, who was the President of CIDA from 1983 to 1989.  When I was President of IUCN, there was a very serious drought in Africa. The Director of Research of IUCN and I called on Dr. Margaret Carlson and requested her for funding. She willingly agreed to help with the ecological rehabilitation of the drought-affected areas and she insisted that the CIDA’s funding should be utilised at the field level, helping people to rehabilitate themselves and not to increase staff at the headquarters. The funds should be utilised at the place where the problem was — a very sound philosophy, indeed.

Prime Minister Pierre Trudeau’s visit to IRRI in February 1983 was an exciting event. He showed keen interest in our work and I took him to the IRRI Gene Bank, one of the best in the world. When we approached the cold storage, where seeds can be kept for 30 to 40years without getting spoiled as the temperature is maintained at about 2o to 3o degree C, I warned him that it would be very cold there. Immediately he turned to me and said he had just come from Ottawa where the temperature was -20o to -30o! He had brought along his young 8-year-old son Michel, who saw a tractor being driven in the field and wanted to drive it. We organised it and he enjoyed himself thoroughly handling the steering of the tractor and driving it himself. Very sadly, Michel died at just 23 in an avalanche while skiing. His elder brother Justin is now Canada’s Prime Minister.

Another delightful Canadian was Glenn Anderson whom I met at a workshop in Sweden. He was an internationally renowned wheat breeder and geneticist. I was very impressed with him and requested the Rockefeller Foundation to provide his services to IARI. He headed the wheat programme for the Rockefeller Foundation in New Delhi from 1964-1971. He was a close friend of Dr. Norman Borlaug at CIMMYT in Mexico and helped us in the success of the Green Revolution.
My connection with Canada over the years has been very cordial and fruitful. CIDA and IDRC have supported MSSRF in many different activities.