Mini flour-mills come as a rescue to women in Koraput 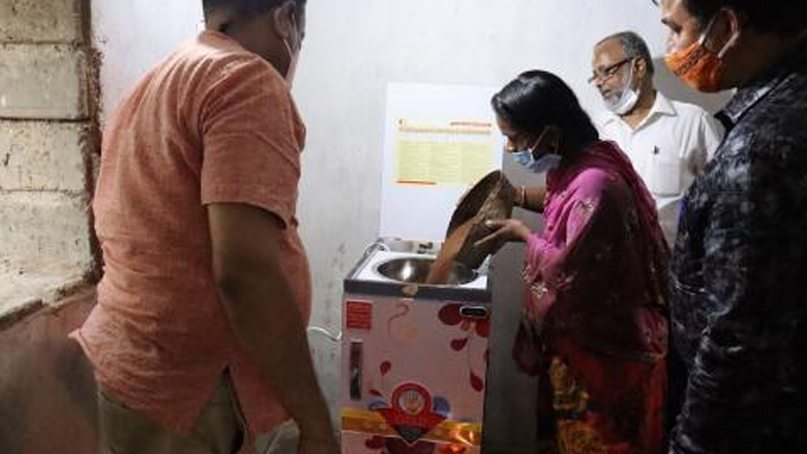 Women have been engaged in hand-pounding drudgery work of making flour of millets for ages. 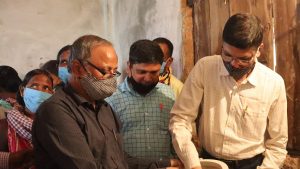 These processing units are helping them in saving time and increased millet flour consumption by up to 30 percent. The MS Swaminathan Research Foundation (MSSRF) has been implementing the project funded by the Directorate of Agriculture and Food Production (DoA&FP), Government of Odisha, to improve health, nutrition, and livelihoods of the community by ensuring availability and access to nutrient-rich food in a farming system model.

The project name “Strengthening Livelihoods and Enhancing Food and

Nutrition Security of Small and Marginal Farmers in Koraput District of Odisha through a Farming System Model”, has been implemented in 47 villages under Boipariguda block in the Koraput district. Installing mini-flour mills is one of the significant components of the project.

Tribal women prepare the millet flour with hand-pounding, which was time-consuming and an act of drudgery for them. After the installation of flour mills, women farmers are delighted and appreciating the initiative taken by MSSRF. This initiative helps them in the following ways:

Millet is the staple food of Tribal communities of Koraput district, which constitutes 51 percent of the district population. They consuming daily finger millet in gruel form, locally called “Mandia Peja” as well as Finger millet cake (Mandia Pitha) and Ragi Halwa (Mandia Anda). It has been prepared from the finger millet flour.

Odisha is one of the major producers of millets in India. It grows varieties of millets such as – Finger Millet, Pearl Millet, Little Millet, and Sorghum – on State’s half a million hectares of land.