This farmer producer company is saving the vanishing millet diversity 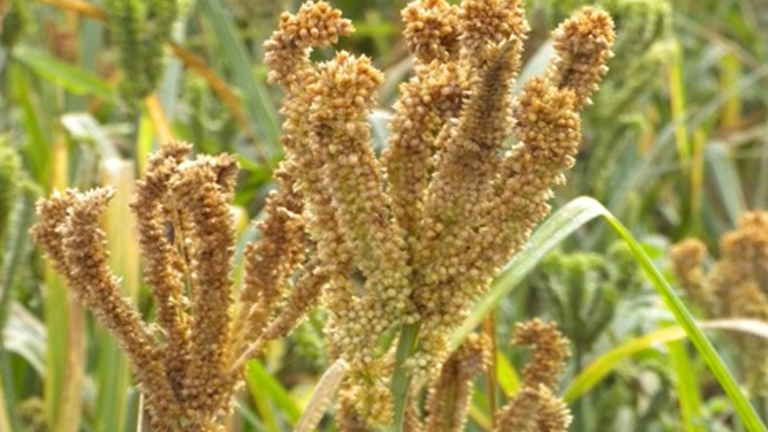 MSSRF facilitated Kolli Hills gro biodiversity conserver’s federation since 2009 with a membership of 1651 farm families with physical and financial assets and now this has been sparked as a Farmer Producer Organization, Kolli Hills Agri-Bioresource Producer Company Limited (KHABPCoL). This venture resulted over the last 18 years in on-farm conservation of five different millet varieties by way of strengthening both backward and forward linkages.

The major objective of the Company to build capacity of the farmers’ collectives to sell value-added products in the markets, is paving way for sustainable income generation and on-farm conservation of the millet diversity of the region. Currently the FPO comprises of 583 members from small and marginal tribal farm families.

KHABPCol consist of 54.72 % Small farmers, 38.59 % Marginal farmers and reaming 6.52 % large farmers. Each farmer contributed Rs 1,000 as share capital and so far Rs. 5,83,000 has been collected by the FPO. The company has been registered under Indian company act and tied up with Indian Bank in Kolli Hills for regular business activities of the company. During the year 2018, KHABPCoL procured millets, fruits (jackfruit, mango, pineapple, orange, lime), cashew, pepper, coffee and pulses. About. 82 quintal of pepper, 11.96 tons of mangos, 1 metric ton of millets, 10000 nos. of pineapple saplings, 12.5 tons of tamarind, 11.640 tons of pineapple, 2.058 tons of cashew nut and 3.5 tons of coffee procured from the members and 12.684 tons of bio inputs, 12 metric tones of millet value added products produced and marketed. The gross annual turnover of the company was a sum of Rs.32 lakhs and the overall net income of the initiative was about Rs.4.5 lakhs as of December 2018.