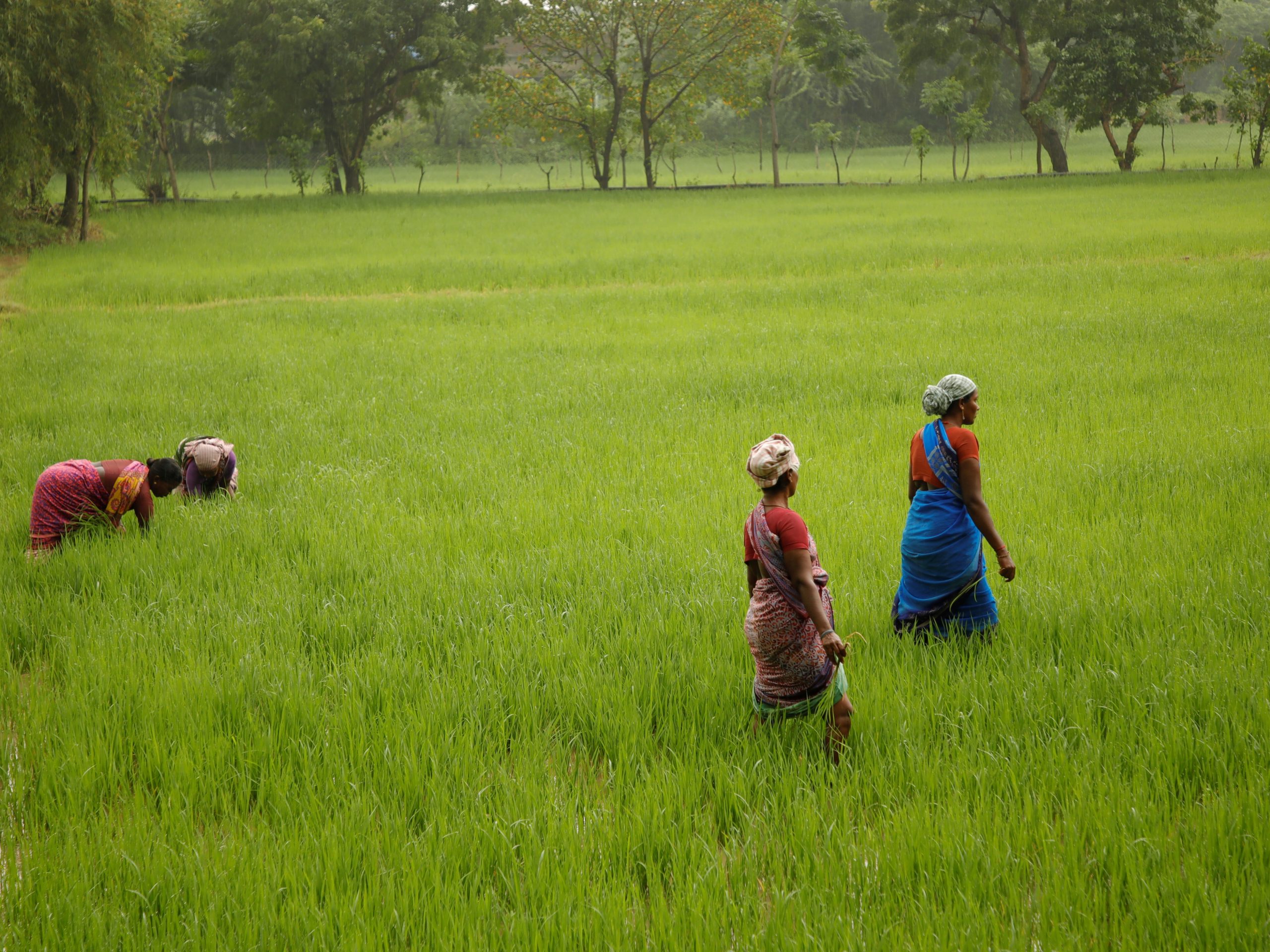 Gender-based Violence (GBV) is a global phenomenon and exists in all cultures. According to the World Bank report, 2019, one in every three women experience gender violence.[i] It is primarily driven by discriminatory cultural beliefs and attitudes that perpetuate inequalities and powerlessness. Studies indicate that environmental crises including depletion of natural resources increase women’s distress and subject them to violence (IUCN 2020).[ii] Accordingly, this study in a coastal village in the Mayiladuthurai district illustrates how land degradation contributes to deepening gender-based violence.

The last two decades have seen the coastal panchayats plagued with salinity-induced land degradation and this has made farming difficult, contributing to different forms of GBV. Higher caste/class women (MBCs) are constrained at home due to the existing patriarchal norms. Although they endure land degradation, they are in a better position than women from the Dalit caste. In most cases (MBCs and Dalits), land degradation has forced the men to find employment opportunities outside their villages, while single women and widows with children are often subject to social scrutiny, suffering psychologically as well.

Increasing agricultural unemployment is contributing to economically weaker households and women are taking out high interest loans from informal sources to manage. The creditors often verbally insult and degrade these women.

“If you can’t pay back, just go out on to the streets and stand naked; maybe then you will earn enough to pay me back”

Sexual favours in return for economic support are highly prevalent. Women stated, that most of them do it with consent, but in truth, it is mostly because of existing debt and economic crisis. Lack of support from the husband for household expenses also pushes the woman to agree to such favours. With most women coming from economically weak backgrounds and dependent on work provided by socially higher class and caste farmers, the men take advantage of the situation. Though they face social discrimination and untouchability because of their caste identity, it seems when it comes to sexual favours, the concept of untouchability disappears. 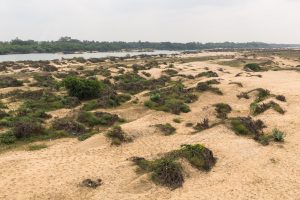 “There are times when men ask us to work behind the field alone claiming that they need assistance, but it is always to make sexual advances. It affects us psychologically, and we feel like slaves”

In land degradation-induced unemployment, most Dalit men have excess leisure time in their hands causing them to take to alcohol. Usually, the woman’s hard-earned money is forcefully taken to buy local brew, otherwise she is subject to physical violence. In some cases, this prolonged violence has pushed them to attempt suicide. There are orphans and young widows in the village – a consequence from their fathers or spouses having drunk themselves to death. These situations have affected the mental state of the village people, and they suffer from a lack of structural and moral support. The study shows that from individual to society level, these practices can cause a cyclic scenario in spreading such stereotypical behaviour.

Although GBV pre-exists in our society, it is now aggravated because of land degradation, and by acknowledging this linkage, we can produce much more holistic and inclusive policies to tackle the situation. In the long run, empowering women with access to productive resources and services will help manage the consequences arising from the environmental degradation problem. This calls for an umbrella mechanism in the form of collective action from diversified stakeholders to protect the rights of women against gender-based violence.