Iron absorption, and the vital role of bio-availability and bio-accessibility 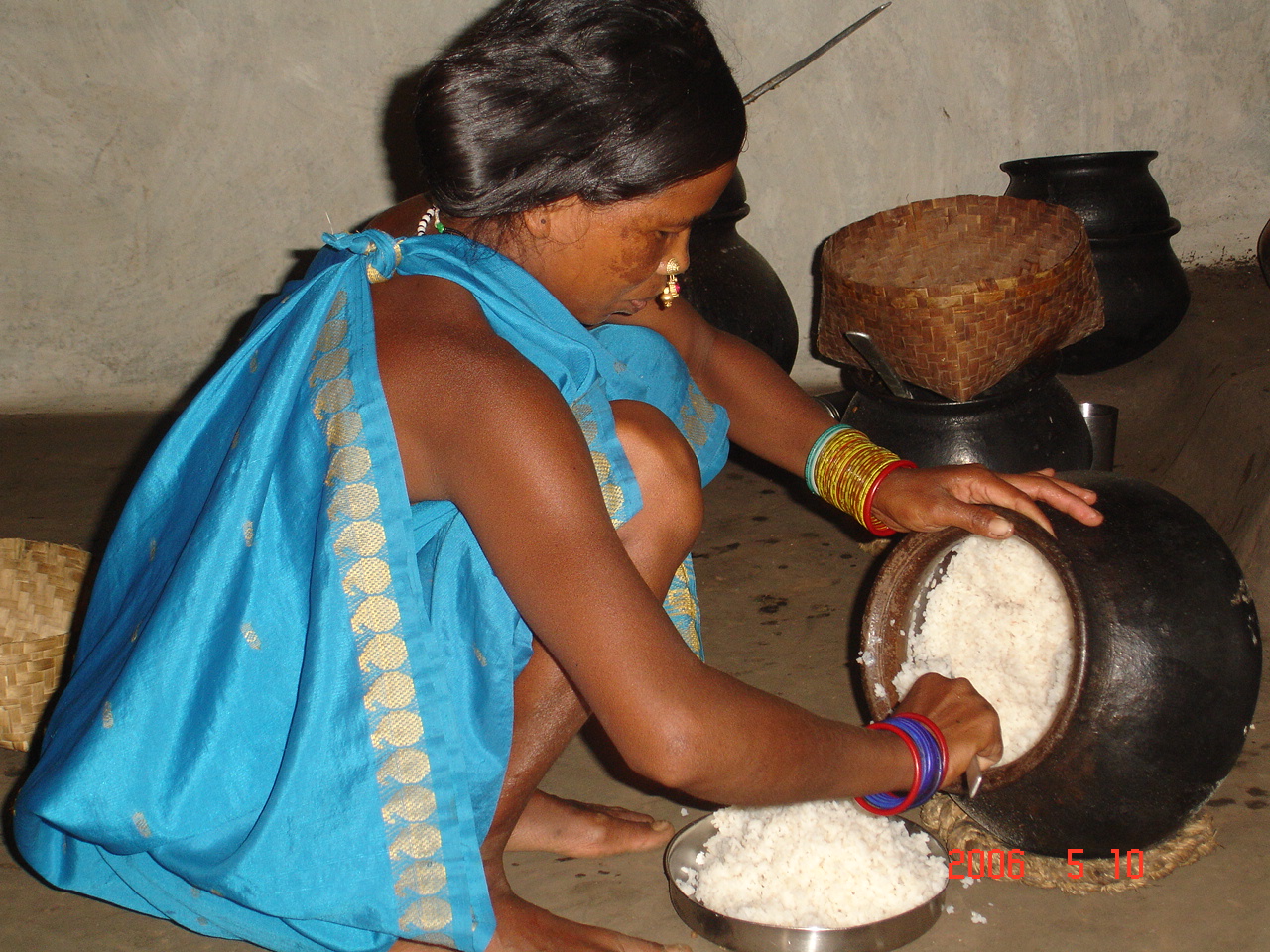 Iron deficiency is a global epidemic affecting a third of the world’s population. In India, according to NFHS 5 (2019-21)[1], 67 percent children between age 6 and 59 months, 57 percent women and 25 percent of men from 15 to 49 years have anaemia. UN Sustainable Developmental Goals (SDGs) target halving anaemia prevalence in women of reproductive age by 2030. Current efforts to address the problem of iron deficiency are focused on investigating sustainable ways to improve the bioavailability of iron in plant-based diets.

There are nutritional and non-nutritional factors that causes anaemia. It results from insufficient dietary iron intake, decreased absorption, or blood loss and during increased systemic requirements for iron such as in pregnancy. Anaemia affects cognitive and motor development in children and work capacity in adults, and among pregnant women iron deficiency anaemia causes maternal and infant mortality and cause adverse reproductive outcomes, including preterm delivery, low-birth-weight infants, and decreased iron stores for the baby, which may lead to impaired development.

Iron absorption and its importance

With cereal-based diets, iron is not well-absorbed, because of anti-nutritional factors like phytate that is present in cereal grains, binds tightly to dietary iron and impedes its absorption. Similarly, drinking tea/coffee or having paan after meals also blocks iron absorption because of other inhibitory substances called polyphenols that also bind iron tightly. Calcium also inhibits the absorption of both heme and non-heme iron. Chronic body inflammation also blocks iron absorption from the intestine.

Bio-availability is defined as the fraction of the ingested bio-component that reaches the systemic circulation to be distributed to organs and tissues. Bio-accessibility is the fraction of an ingested bio-component that becomes accessible for absorption through the epithelial layer of the gastrointestinal tract; In order to be absorbed, the bio-components must first be released from the food matrix or nano-transporters and then solubilised in association micelles (Dima et al., 2020)[2]. Heme iron is highly bioavailable (25–30% of this form is absorbed), while the absorption of non-heme iron is more variable (1–10% of this form is absorbed). 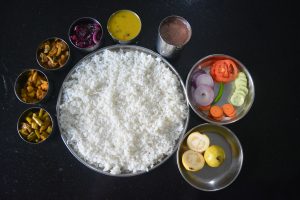 How to enhance iron absorption in our bodies?