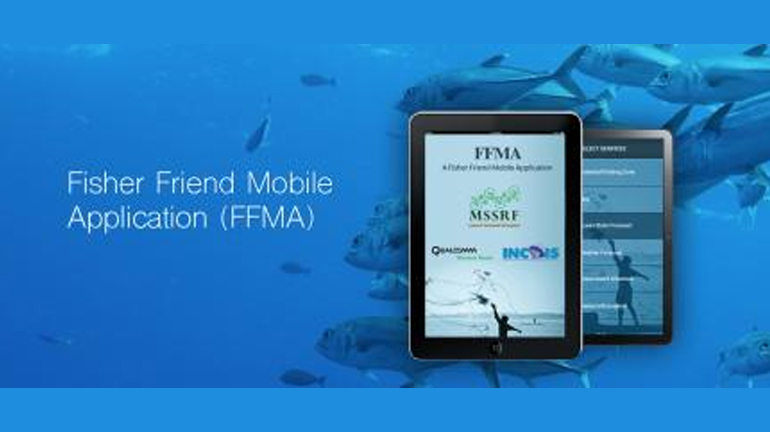 A new version of Fisher Friend Mobile Application that aims to support lives and livelihoods of marine fishing communities across India is now available. The updated version has the option for fishermen to view the changes of path in colour-coded based on distance covered by them in sea (0-Blue, 50%- Yellow, 75%- Green, 100%- Destination) under GPS feature. A black box will be displayed at top of GPS page in new version which has various features like Latitude/Longitude, Speed and Bearing. 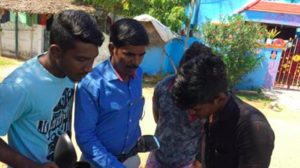 The Fisher Friend Mobile Application (FFMA) developed by MSSRF with support of Qualcomm and Indian National Centre for Ocean Information Services (INCOIS) released this 4.9 version with enhancement of GPS in the application recently. The application has been developed to help small scale fishers respond to climate change by introducing adaptive capacities and providing access to scientific information and early warnings.

In the current version, Pop up message has been enabled in fisher friend. It will be used to convert long messages in shorter form for the benefit of Fisherfolks. The users of FFMA can learn the features of application through an audio option already available in Tamil, Malayalam and Telugu. Now, the Kannada language has also been added in New Version.