Efforts to declare Gupteswar in Odisha a Biodiversity Heritage Site 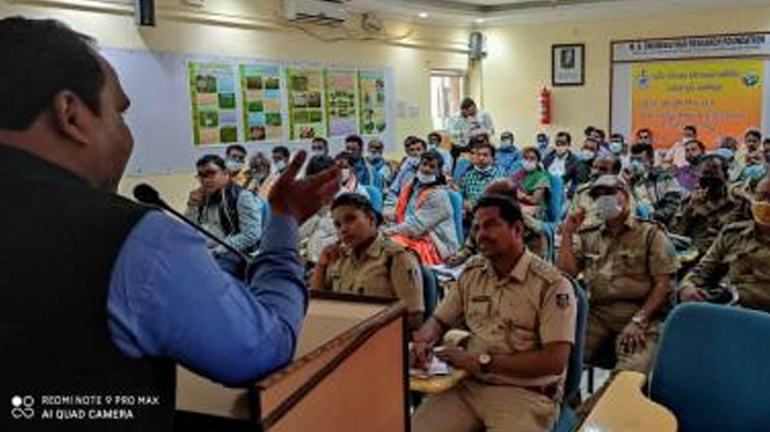 Gupteswar, a pilgrim site about 55 km from Jeypore, Koraput district is surrounded by dense forest having very rich biodiversity of many rare and endemic species of flora and fauna. Locally it is also known for its limestone cave and gigantic Shiva Linga which is said to be increasing in size. In 2018, MSSRF proposed to Odisha Biodiversity Board (OBB) that the biodiversity-rich Gupteswar Reserve Forest of Koraput be declared a Biodiversity Heritage Site. This was also to protect the loss of important RET (Rare Endemic and Threatened) species.