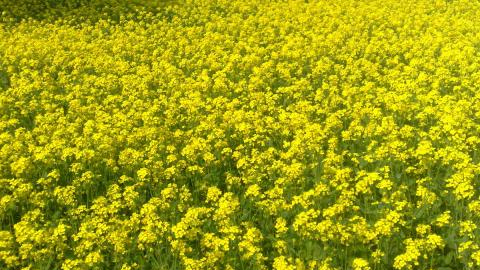 Chennai, July 18, 2017: The Supreme Court has urged the Government of India to take a decision soon on the policy for the commercial release and cultivation of genetically modified crops like the GM mustard.  In this connection I wish to recall what I wrote in a report submitted to the Ministry of Agriculture in 2004

“the bottom line for any biotechnology regulatory policy should be the safety of the environment, the well being of farming families, the ecological and economic sustainability of farming systems, the health and nutrition security of consumers, safeguarding of home and external trade, and the biosecurity of our nation.”

I had also stressed that while evolving a regulatory policy, we should first find out whether the objective the breeder has can be achieved through non-GMO methods including marker assisted selection. Also, I pointed out that the recombinant DNA technology is best used for introducing characters related to drought, floods, coastal storms and other non-biotic stresses.  In the case of biotic stresses including Bt cotton, there will be mutations and a need to replace the variety frequently.  I hope a policy which is in the best interest of the farmer, the country and the environment will be developed soon without further delay. The Norwegian Policy was recommended by a Parliamentary Committee a few years ago there are several other policies which safeguard concurrently the interest of the producer, consumer and environment. It is high time we develop and introduce a regulatory policy which will inspire public, professional, and political and media as well as judicial confidence.