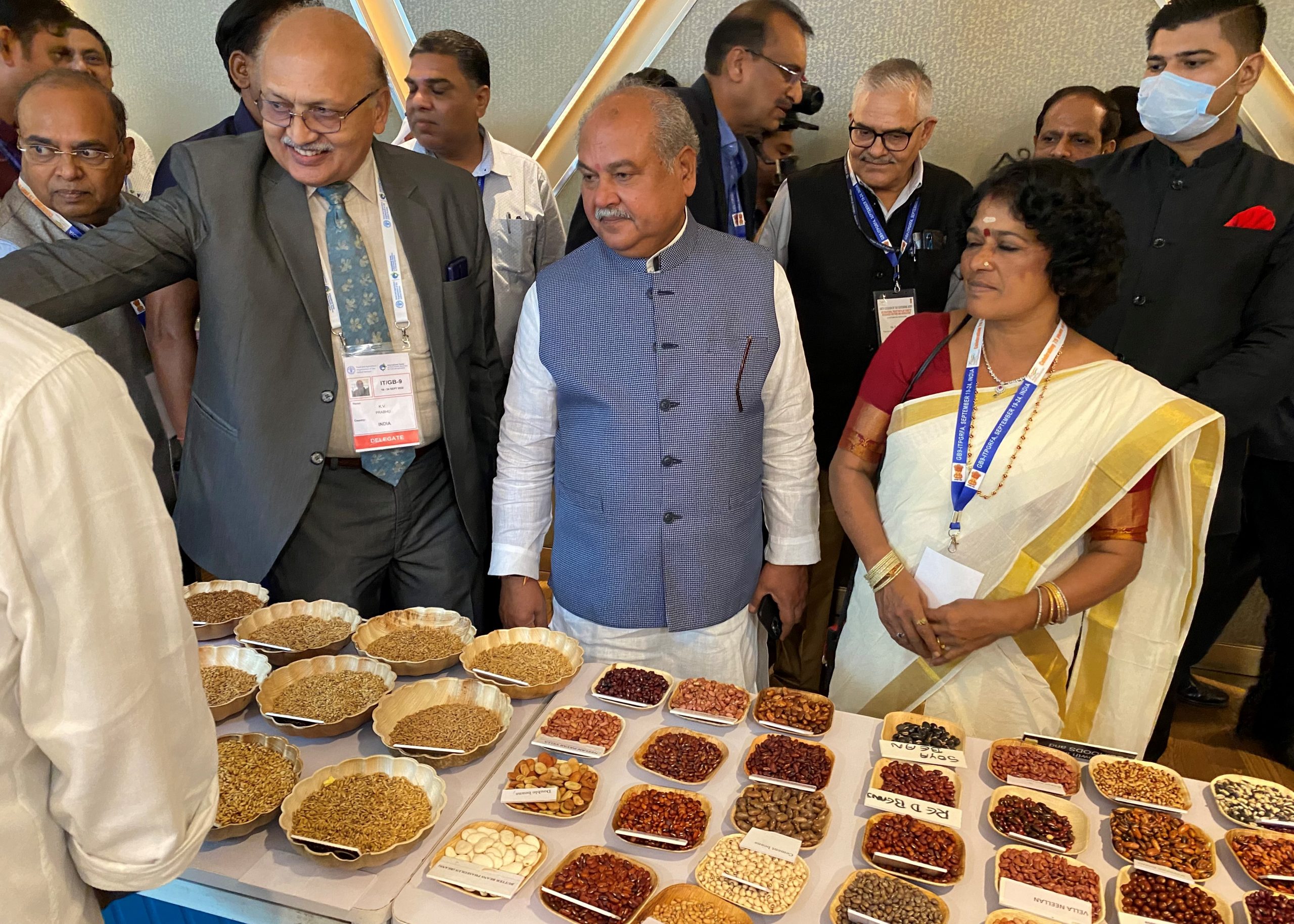 In connection with the 9th Session of the Governing Body of International Treaty on Plant Genetic Resource for Food and Agriculture (ITPGRFA) held from September 19 to 24 at New Delhi, the Wayanad District Tribal Development Action Council (WDTDAC) had the opportunity to participate and exhibit crop diversity from Western Ghats.

WDTDAC is a grassroots organisation formed under the aegis of Community Agrobiodiversity Centre of M S Swaminathan Research Foundation to foster the conservation efforts by the indigenous communities and ensuring their livelihoods. For their efforts towards agro-biodiversity conservation, WDTDAC received the prestigious Plant Genome Saviour Community Award in 2010-11 recognising the tireless efforts of Kurichia and Mullukuruma communities in conserving the traditional rice varieties of Wayanad, Kerala. 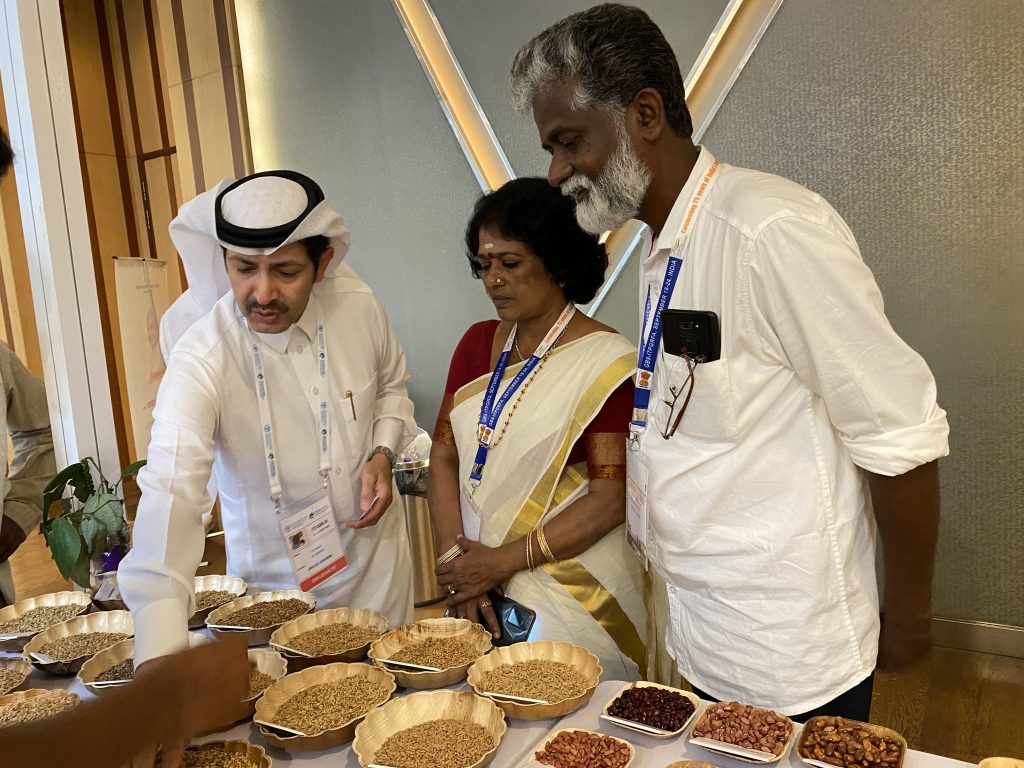 A unique model was created by WDTDAC by constituting regional awards, and from the interest accrued from the award money they promoted other custodian farmers encouraging them to engage in agro-biodiversity conservation. WDTDAC has constituted the Regional Adivasi Genome Saviour Award with the support and collaboration of MSSRF’s Community Agrobiodiversity Centre. So far, WDTDAC has given 15 awards to tribal on-farm conservators promoting the conservation of different plant and animal genetic resources related to agriculture in the region.

WDTDAC also participated in the preliminary interaction meeting on ‘Plant Genome Resources of India’ by PPV&FR Authority on August 3, 2022, prior to the international treaty. The six days long event was a mix of scientific discussions, interaction and exhibitions. The exhibition was visited by representatives from 130 countries, observers of international organisations, NGOs, academicians, also delegates of premier agriculture research institutes and representatives from different global media. 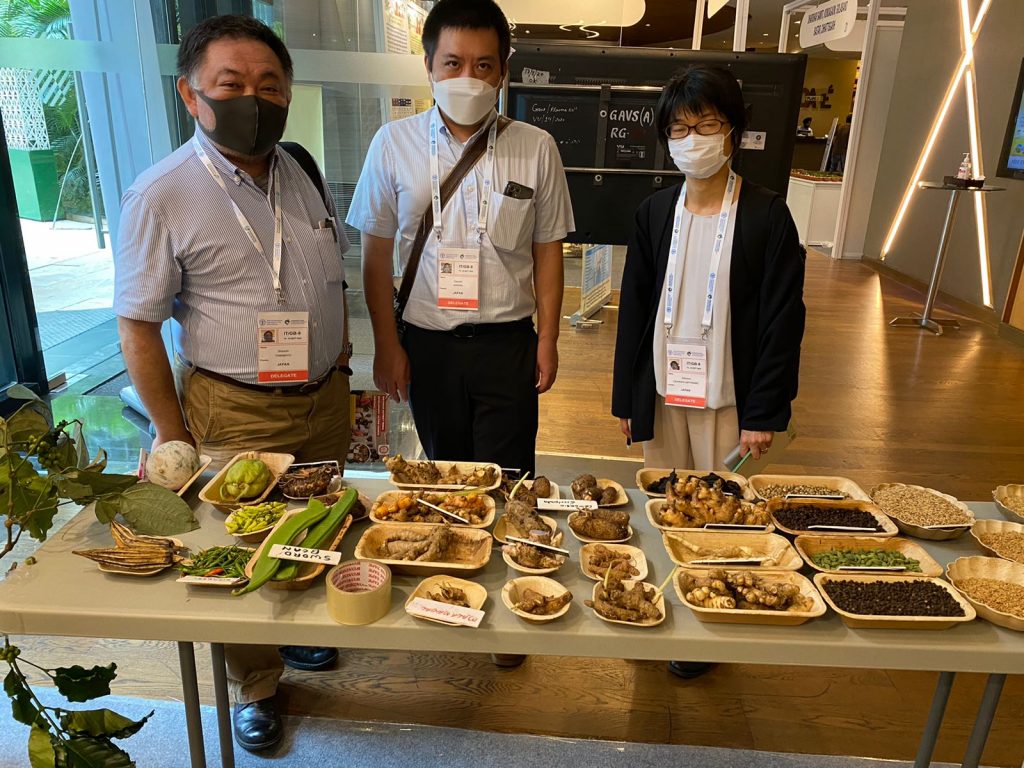 The members of WDTDAC interacted with genome resource conservers across India along with subject experts and representatives of different gene banks. The overseas representatives of the treaty expressed their curiosity and appreciated WDTDAC for their efforts in conserving agro-biodiversity. As a token of love and appreciation, farmers from other parts of the country exchanged their seeds with each other during the event.