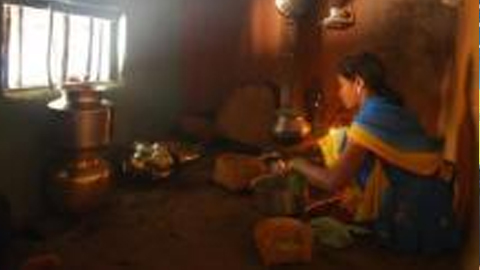 June 14, 2016: The occurrence of widespread malnutrition, particularly amongst women and children, is a cause for concern. The Global Nutrition Report 2016, released today, confirms that in the case of under-5 stunting and wasting, India’s position is 114 and 120 respectively among 129 countries. Although we have many schemes, there appear to be few targets and little synergy amongst them. The time has come therefore to review our strategy for achieving a malnutrition-free India. The major change in my view is to make farm families the leaders of the anti-malnutrition movement. Farmers are the largest producers and consumers of food and by enabling them to adopt the following five point strategy we can achieve our goals faster.

First, the eldest woman in the household, holding the food entitlements under the National Food Security Act, 2013, should be encouraged to demand nutri-millets and other grains, which have been included in the food basket along with rice and wheat. Second, the production and consumption of pulses and other protein foods should be promoted through crop-crop and crop-livestock farming systems. Third, we must promote knowledge of biofortified plants like moringa, sweet potato, amla etc. which can help overcome hidden hunger caused by micronutrient malnutrition. Fourth, the non-food factors of nutrition security like clean drinking water, environmental hygiene and sanitation should get concurrent attention. Finally, there has to be understanding of the need to mainstream nutrition in major farming systems through both public policy support and monitoring progress.