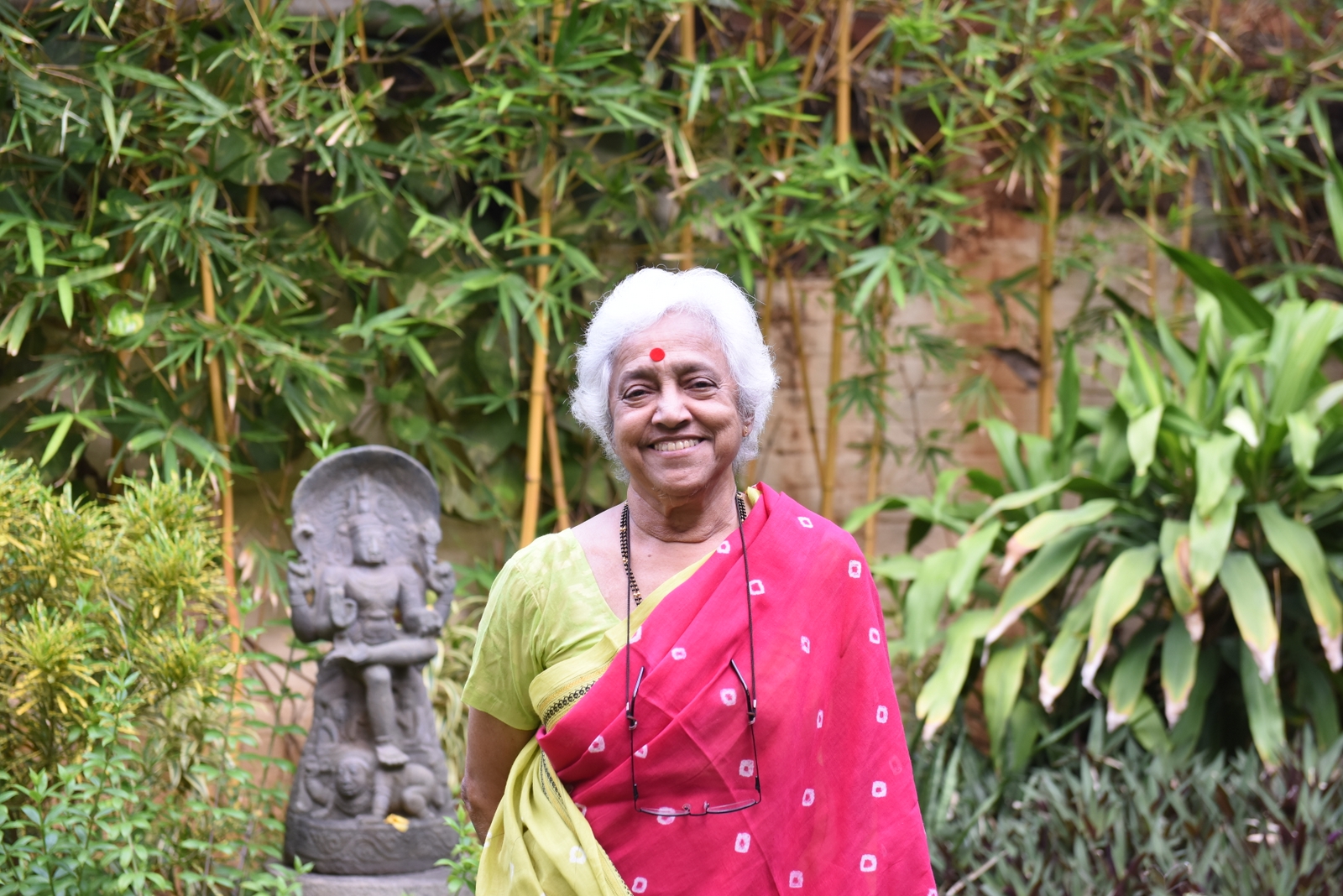 Mina Swaminathan (née Bhoothalingam), school teacher, educator, educationist, and child care expert, who chaired the committee that recommended what became the Integrated Child Development Scheme (ICDS), died on March 14 at her home in Chennai. She was 89. She was one of the founders of the Mobile Creches, a former chair of the Delhi Social Welfare Board, an Emeritus Trustee of the M. S. Swaminathan Research Foundation, a founding member of the Centre for Women’s Development Studies, and an international consultant with UNESCO and UNICEF on Early Childhood Care and Education. She also worked in the field of theatre as a means of social and women’s empowerment.

As Chair of the Central Advisory Board of Education (CABE) Committee on The Preschool Child she steered the development of the Report on the Preschool Child (1972) which led to the setting up of ICDS, the largest and most comprehensive child care service in the developing world. Her contribution to ICDS, particularly in Tamil Nadu, is notable after she moved to Chennai in 1989, setting up mobile training teams – a unique innovation, travelling widely across the state, working with ICDS frontline workers and providing practical guidance and encouragement.

At a time when it was not publicly recognized she played a significant role in getting professional, political and national attention focussed on the rights and needs of the young child and women of the underprivileged and marginalized sections of the population. A fiery advocate and practitioner, she devoted with passion and conviction, five long decades to childcare and education and gender equality. Communication, especially the innovative use of creative and educational drama was critical to her work.

She was the national President of the Indian Association for Preschool Education and the editor of its journal, BALAK. She spearheaded the introduction of early childhood care and education (ECCE) into the National Policy on Education 1986 as well as its Plan of Action, 1989 and was chair of the Focus Group on Early Childhood of NCERT, which prepared the National Curriculum Framework in 2005. She was a founder and leader of the Alliance for Early Childhood Care and Development (ECCD).

She consolidated her life-long experience into the project Action for Child Care and Education Strategies and Services (ACCESS), a programme for networking of stakeholders to support training, research and advocacy on ECCE at the MS Swaminathan Research Foundation (MSSRF). Her work in this field, prescient at the time, brought to focus the need for all-round development of the young child, in particular attention to underweight, malnutrition and low birth-weight, all of which has adverse impact on the cognitive abilities in later life. The results of this unique project were summarized in the book titled As the Salt in the Seas, compiled by her and L.S Saraswathi.

An activist with strong political commitment, she acted fearlessly, speaking out on behalf of the marginalized. She never cared for personal power or positions. In her early years, soon after returning from Cambridge, she resigned from her Planning Commission job to take up her passion for teaching children.

A writer and planner as well, her high levels of innovation, the ability to think pragmatically and most importantly, learning from her own and others’ mistakes spoke of her versatility. Through her ability to bridge different disciplines, she inspired and converted professionals, non-governmental organizations, child care workers, policy and decision makers to become champions for child rights and early childhood development.

Among her numerous books, articles and papers, are three popular teachers’ manuals in ECCE entitled Play Activities For Young Children published (1984), The First Three Years (1989) and Play Activities For Child Development (2008). These were based on her experiences with the youngest age-group, first at the Nehru Experimental Centre at the Indian Agricultural Research Institute, in Mobile Creches and in Asian countries. She also authored Who Cares? (1985) a study of day care services for low-income working women and The First Five Years (1998) a state-of-the-art review of child care services in India. Some of these publications have been widely translated into other Indian languages and went into many editions.