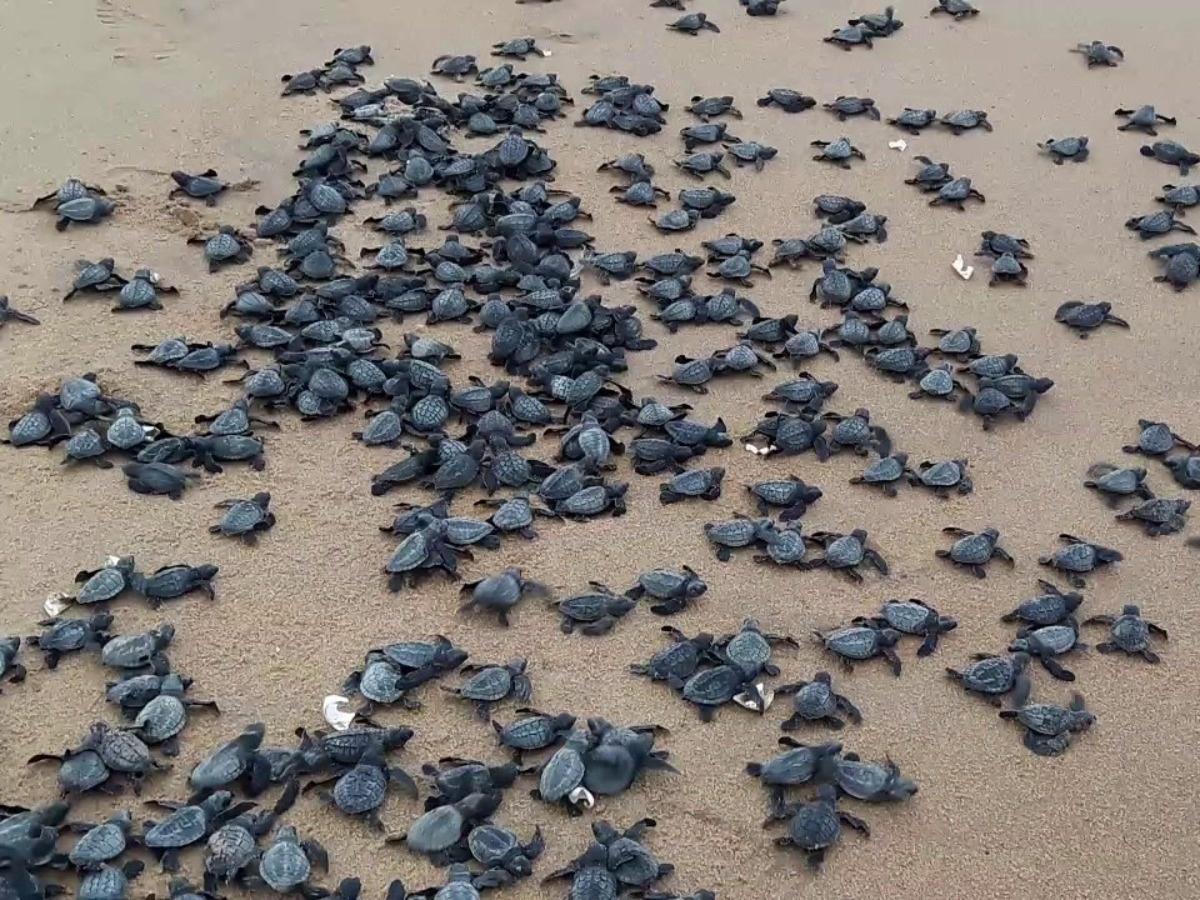 A new feature on “No fishing Zone- Odisha” in Fisher Friend Mobile Application has been developed with offline alert with geo-fencing of turtle congregation areas and buffer zones of the three river mouths of Odisha (Dhamra, Rusikulya, Devi) and Gahirmatha Marine Wild Life Sanctuary.

Gahirmatha beach of the Bay of Bengal coast in Kendrapara district of Odisha is incidentally acclaimed as World’s largest-known mass nesting ground of Olive ridley turtles. Apart from Gahirmatha, these threatened aquatic animals turn up at Rushikulya river mouth in Ganjam and Devi river mouth in Puri districts for mass nesting.

To save and protect the Olive ridley turtles during their breeding and mating season, the Odisha Government clamped a seven-month ban on sea fishing activities within 20 km of the coast at the river mouths of Dhamara, Devi and Rusikulya, which are located in three coastal districts of Odisha state. A blanket ban on sea fishing remains enforced round the year in the Gahirmatha coast, which is acclaimed as the largest habitation corridor of these endangered marine species.

In a joint effort of MSSRF and the Director of Fisheries and Forest officials in Odisha, the Foundation has developed a state-specific feature on “No fishing zone alert” in FFMA to create digital fencing.

To enable this feature in FFMA, fishermen have to select the “no fishing zone alert” option in the main menu to activate in the backdrop. The activated alarm booms with a message signifying “No fishing zone” and alerts the fishermen on the restricted area.

This digital tool to alert the fishermen on the turtle nesting zones. In this joint initiative, MSSRF developed and integrated the new feature on the no-fishing zone in the fisher friend and fisheries department of Odisha has taken the role of popularizing the application among fishers across the coast of Odisha. 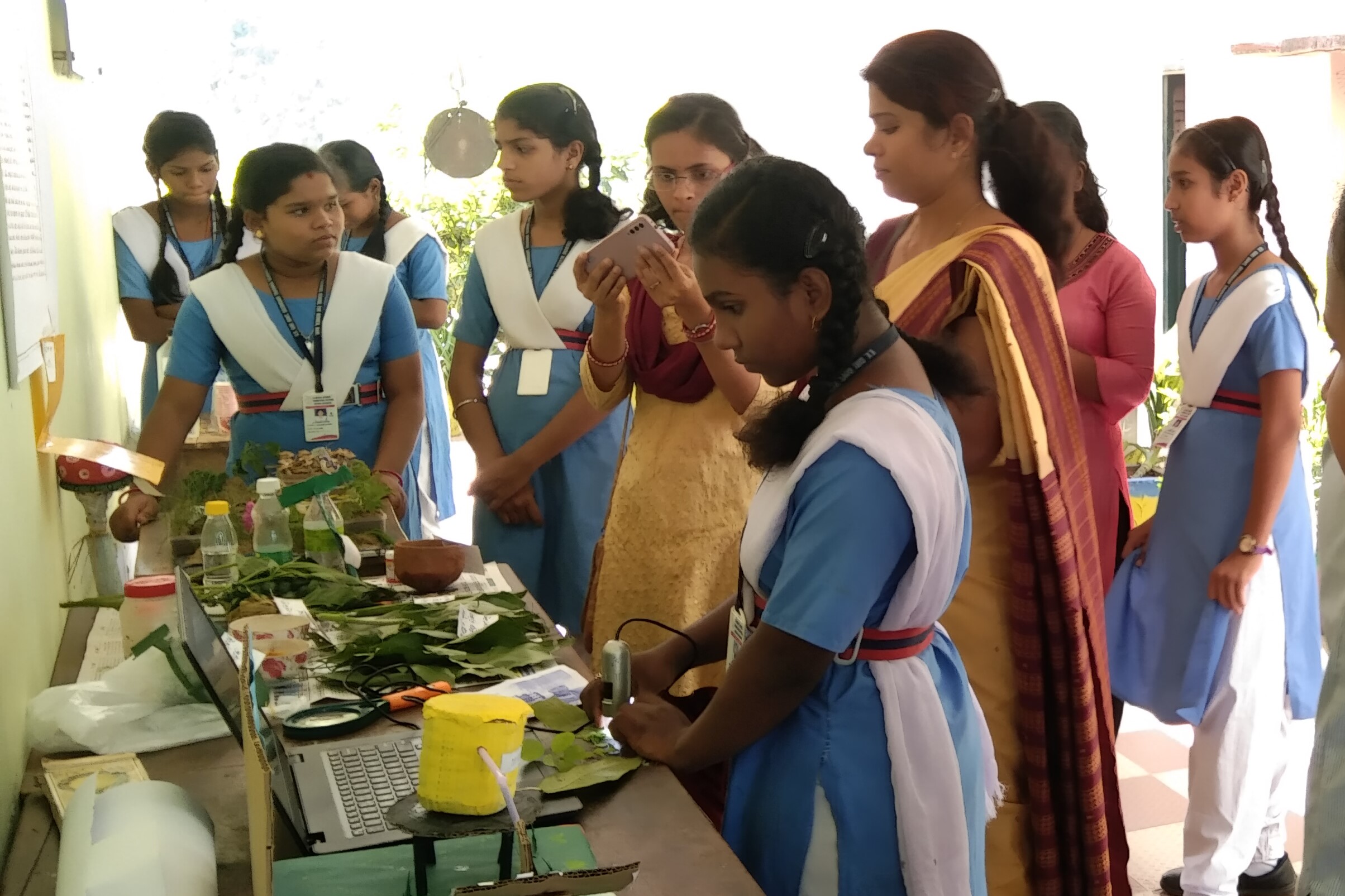